No Bacon, Egg & Cheese on a Roll MEGATHREAD

He claims health, but really, Bo Vine? You know that's a pre-packaged "carb free" bagel, so the ingredients are going to be shit with extra fillers, instead of making it yourself (it's not difficult, and it's not bad - but not worth it to me in the long run). The bacon is only worthwhile if it's uncured and sugar free, but even then, him being diabetic I still would tread lightly. The broccoli would be better off steamed and on the side so he doesn't cook out the nutrients, and like @LockedHDD__Pot said, it's not a magic fix, but if you can retain its benefits, it's a start.

But again, the fucking salt... Why? You can't use spices, a decent hot sauce, sour cream, or pink Himalayan salt if you have to?

You are being kept alive by medication, welfare, and your brothers dwindling bank account, Joe. I should call you Dusty Rhodes, because you are the true American Dream.

LockedHDD__Pot said:
If you can get some broccoli in there & the recipe works then all-good but it's not a 'magic health pill' that fixes everything
Click to expand...

gunna try these cauiliflower keto bowls, it should at least make it a bigger bowl so I don't have to eat two servings. 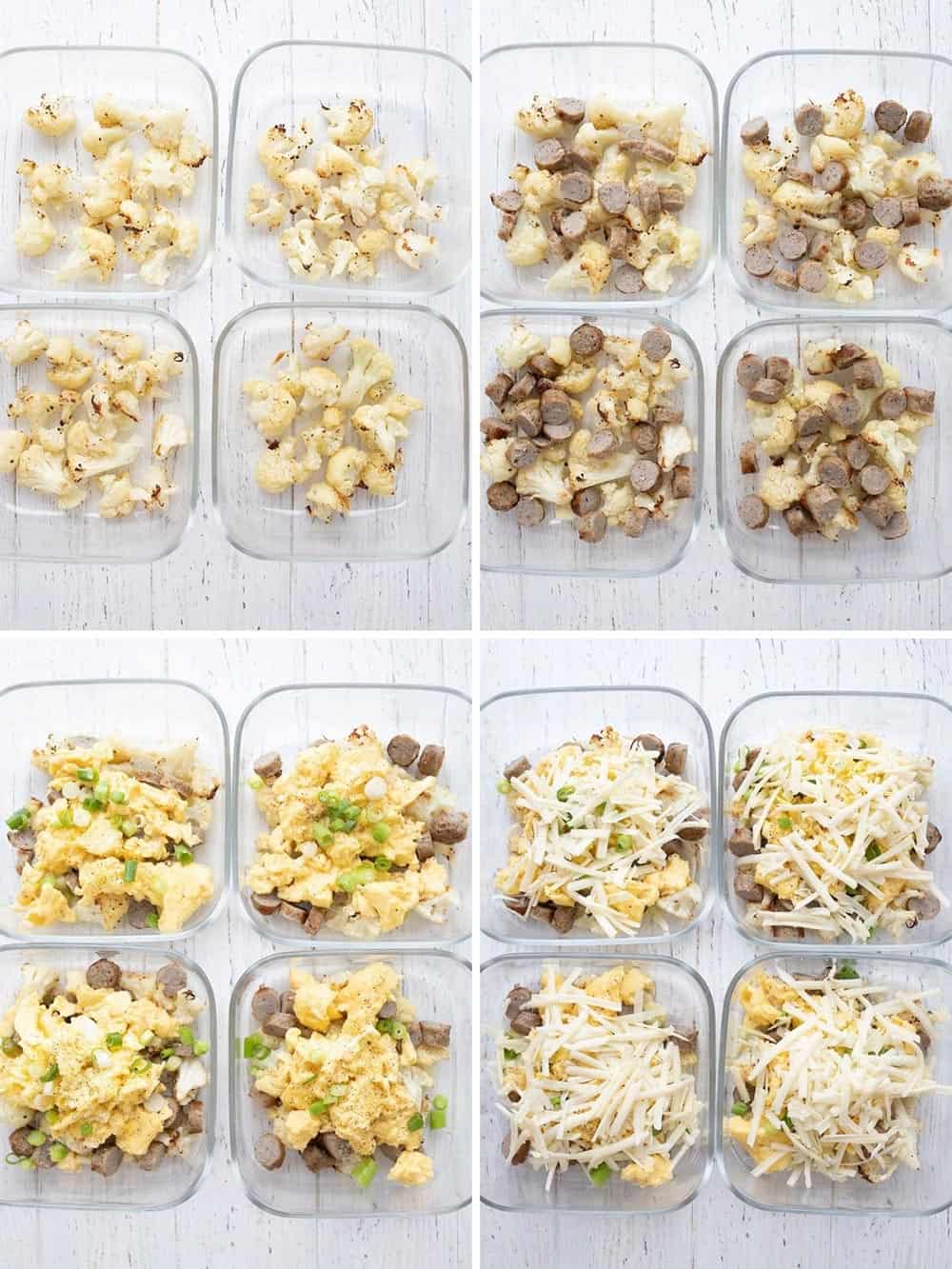 But make your own buffalo sauce with no soybean oil, or drench it in hot sauce, OR dip it in a sour cream/hot sauce mix - and I do stress, steam it for optimal nutrients - it's not that bad.

Mixing it with better tasting foods is a good start.

‎
Eating, noodling around on the guitar, fooling around on Facebook. This is Joe's entire world. It's so funny how he never fails to point out how astoundingly healthy his diet is, yet he's somehow still a fat dying slob.

Is just too sweet !

‎
He really and truly is a dumb nigger.

‎
I just love that he had to hijack his daughters facebook so he can get his fix.

‎
I might be missing something but since when does toasting a bagel make it less healthy?

Minaw said:
I might be missing something but since when does toasting a bagel make it less healthy?
Click to expand...

Toasting lets in all those pesky ambient hot air carbs, civilian. I'm sorry you're such a ZOOMER.

‎
Jesus Christ did he scorch that salmon. Disgusting swill as usual from my favorite “boomer” chef.

Jim’sHeadBump said:
Jesus Christ did he scorch that salmon. Disgusting swill as usual from my favorite “boomer” chef.
Click to expand...

Look at how discolored the meat is - cheap fucker bought farm-raised salmon.

Spend your brothers money on wild caught sockeye and get a different Vitamin D in your body, you sun-starved potato peeler.

‎
i've never cooked salmon but i like it when other people cook it for me. i usually stick to white fish like cod or talipia because that's hard to screw up!

‎
Old hag Carol is always in need of more fishbone and scales for her spells.

‎
So which one of you commented on his latest "food" selfie?

Jim’sHeadBump said:
Jesus Christ did he scorch that salmon. Disgusting swill as usual from my favorite “boomer” chef.
Click to expand...

Everything he cooks and eat is burnt. They don't season when they cook and dump table salt all over it. I bet they don't use oil so it all sticks to the pans

With COVID restrictions I forgot that paper straws are forced in certain areas. They suck.

Imager said:
With COVID restrictions I forgot that paper straws are forced in certain areas. They suck.
Click to expand...

Nice grains, stupid.
You must log in or register to reply here.
Top