‎
I can’t imagine how awful it would be to have her around. Her babbling nonsense on twitter is exhausting and her husband has to support both of them because she’s a lazy lump. She can’t even be bothered to do the grocery shopping because the carts give her panic attacks.

DorothyCumia said:
I guess what I'm asking is should I divorce my wife
Click to expand... 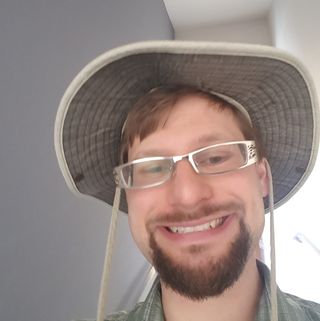 That is not how oopsie doodles works.

DorothyCumia said:
Are from-Japan Japanese women all subservient like I imagine/hope they are? In my early 20s I had daydreams about marrying a quiet, obedient Japanese woman who would blow me while I ate the dinner she made me when I came home from work. I'd also be wearing a samue like an old school shogun or samurai. I would enjoy it but show little outside of begrudging approval via a grunt and head nod.

I guess what I'm asking is should I divorce my wife and find myself a flesh and blood waifu?
Click to expand...

Generally speaking, actual Japanese chicks will lure you in with that shit and then immediately become cunts once you're locked down. I lived in Japan for a while and had this experience several times and knew a few foreign guys who got trapped for life like that. @Dougie may or may not have some thoughts on the experience.

I met my wife here while she was working as a production assistant so she was more Westernized and, since I'd already made something of a success of myself, was well aware I would have just told her to fuck off. We've been married 11 years now though so she can absolutely be a twat but our daughters completely favor me so I'll always win in the end. She's still a piece of ass though and that's something I really do appreciate. Japanese girls never let themselves go unless they were always fat and ugly. Attractive Japanese women are amongst the most narcissistic women on the planet. 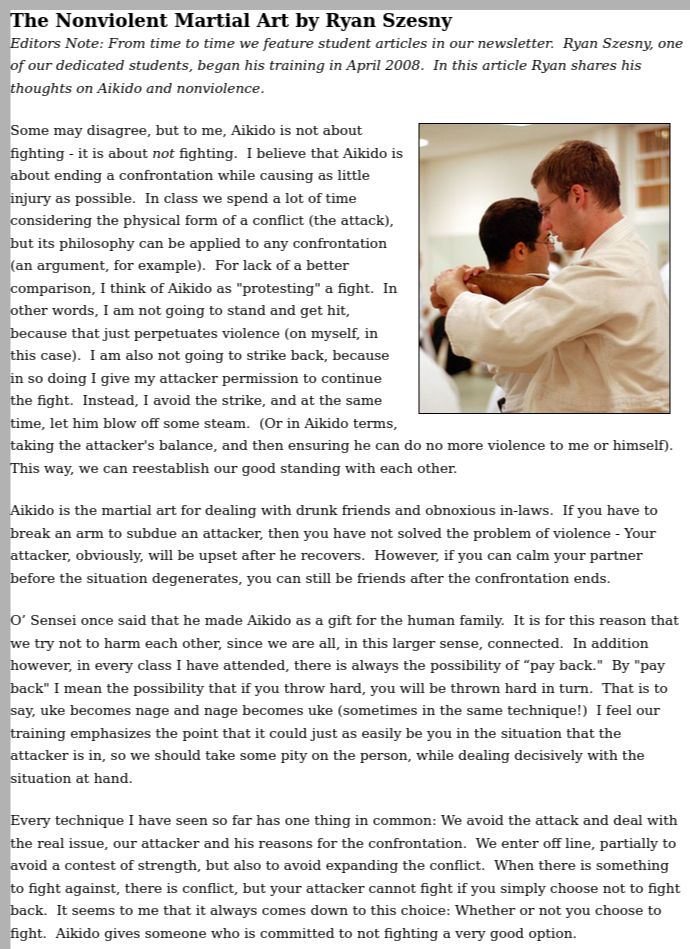 McGowan6 said:
If you see a real Roma person (gyppo) you'd be forgiven for confusing them with an Indian. They're dark as shit. They're also usually short and often fat. Her husband looks fucking Amish.
Click to expand...

That’s because they are Indian.

‎
I bet she purposely avoids the sun and wears high SPF sunscreen so she doesn’t tan. She gets any color from the sun and won’t be able to claim she’s Asian. Prob why she barely leaves the house since she lives in the sunshine state. Going outside must give her crazy fear and anxiety.

IGotATreeOnMyHouse85 said:
I bet she purposely avoids the sun and wears high SPF sunscreen so she doesn’t tan. She gets any color from the sun and won’t be able to claim she’s Asian. Prob why she barely leaves the house since she lives in the sunshine state. Going outside must give her crazy fear and anxiety.
Click to expand...

Ironically, that’s what actual Asians do.

To sum it up - aikido is martial arts for wimps. It’s fighting that does the least amount of damage. It’s below slap fighting.

He met his whale of a wife through aikido which also shows it’s martial arts for fat lazy people.

You know who’s famous for aikido? Steven Seagal who is also very fat.
Last edited: Thursday at 10:39 AM
P

K-Schwabby said:
Yeah, I'd love to make dirty gypsy jokes about this faggot but he's probably just a Romanian dude, which is just a bargain bin Hungarian.
Click to expand...

He's mostly Scottish and he's from one of the hick parts of Virginia but pretends to be some super worldy guy. Whatever.
C 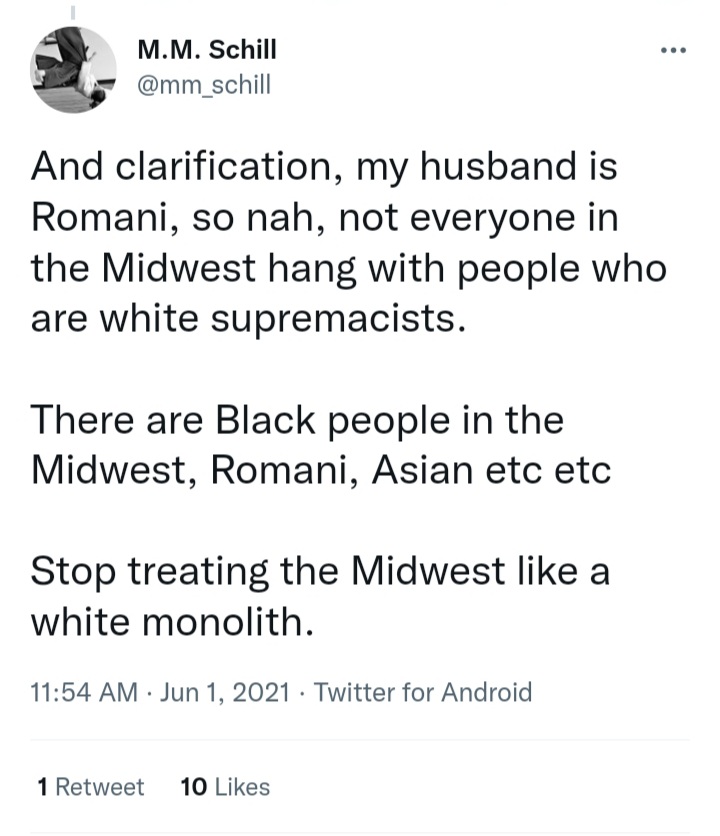 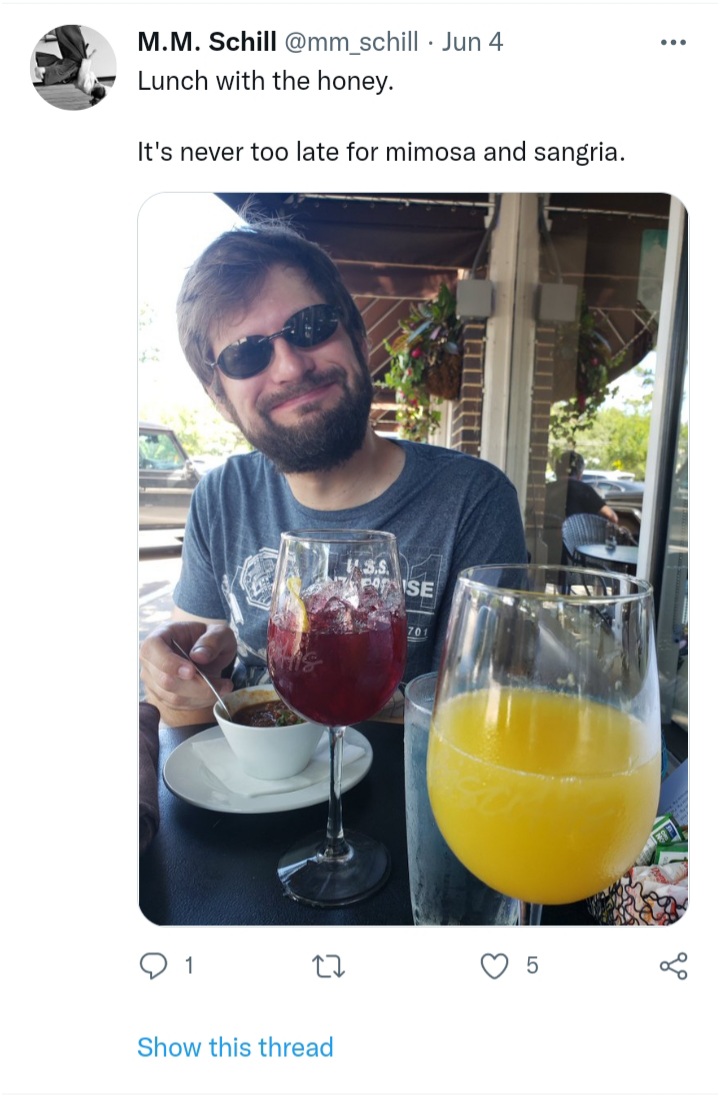 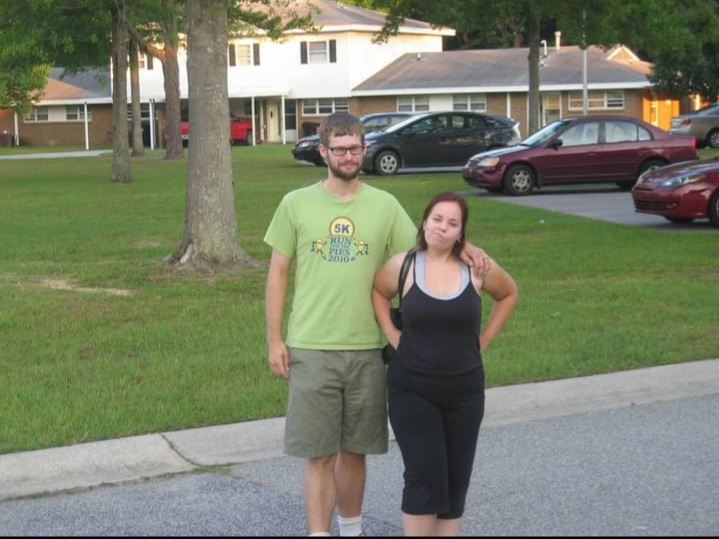 Mr. Schill should introduce his lady to this man https://imgur.io/DaiPdAR

As a matter of fact I know a bloated fake author around the same area who could use the same treatment. 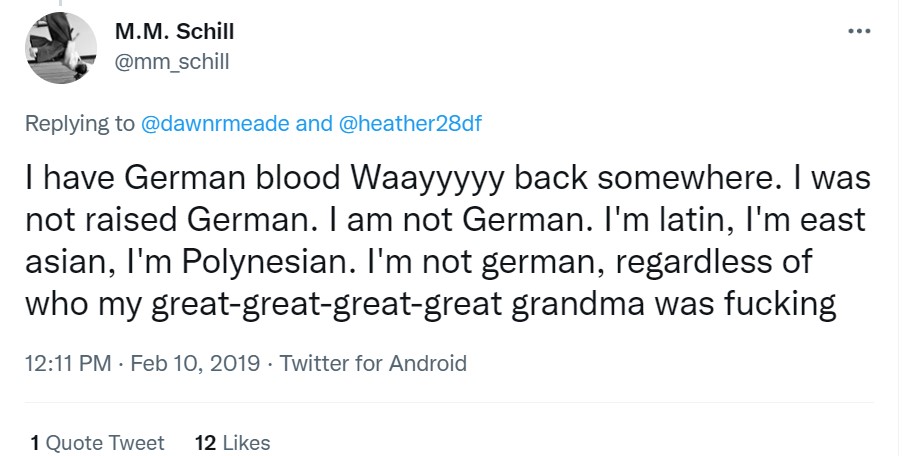 I decide ancestry and genetics, child.

Still doesnt protect him from her guilt trips and constant nagging.

His life must be hell. He has to work to provide for the both of them and you know she can’t be bothered to keep the house clean or go grocery shopping. He married the dud of all dud’s.

‎
It's true, her husband travels around the country in a horse-drawn wagon and warns people away from Castle Dracula. It's really weird cause he lives in Florida.

He also put the Fatter curse on her after an argument.

I got a lien on my house!

‎
Romanians are disgusting. Their bathroom habits make India look like the Hamptons.
You must log in or register to reply here.
Top