Do you own a doghouse? 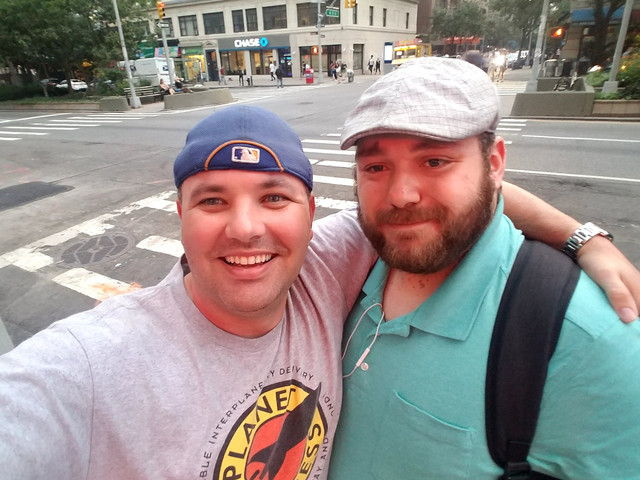 This is the best one lol. Poor Dom Deluise

‎
If you ask your lawyer for a selfie you might be a faggot.

‎
Great thread. Mind if I do one?

That was actually taken pre-pandemic, she wore that after cutting his hair the first time, and they made him wear a mask to hide his breath

‎
This thread is a rib crusher. Bravo, @Jim-sucks-shit

I've never even seen a hat do that on anyone else's head. You never see the sweatband through the hat but his fat fucking head is stretching that thing to it's absolute limits.

Those hands have never done a day of honest work. They also are free of any calluses even though he claims to “need” the heavy weights due to working out a lot and benching 250. You know he has the weakest handshake ever.

Ya touch the faawken penis and ya move on

‎
It must be horrible talking to fatty in person. I bet the annoyance would be the only thing keeping you from nodding off into sleep

‎
If you watch that podcast, that guy visibly dislikes Pat. I'm pretty sure that's the one he started by saying he almost died, then the lady says "...do you want to talk about it?" And he Pat responds "No."

And look at his 14 year old girl posture in that second one. And how fucking excited and into whatever faggoty lie he's telling to two guys who look like they would rather disembowel themselves than listen to another word out of Pigboy. You know the fucking idiot can't control his volume when he's excited too.

It's a funny name.

Caverlock said:
Great thread. Mind if I do one?

I'm not the best at reading faces but even I can see the way she feels just by looking at her eyes.

Minaw said:
If you ask your lawyer for a selfie you might be a faggot.
Click to expand...

I love how the guy in the back isn't smiling for the picture, he's doing a "lol this retard's really doing this right now" disbelief laugh.

‎
She isnt even smiling like that grinning retard is.

‎
That bitch has the face of a Mortician

as yet unnamed defendant

‎
He’s such a weird fag.

Mr-Wrinkle-Paws said:
That bitch has the face of a Mortician

That's the face a woman makes while her soul is being sucked into a fish-mouthed void. Pat treats this woman like such a cunt. I said earlier today that he's never intentionally done or said anything funny, but if he treated women like this for the giggles it would be hilarious.

‎
You could see one or two of these shots being taken at juuuust the wrong time to make the other people in the picture seem disinterested, but its like this in Every. Single. Shot. He's genuinely despicable.

I'm just this guy you know?

‎
This is how people look at you when they know you'll inevitably butt in with a "better opinion, better story, etc." Brian Regan called them the Me Monsters.
You must log in or register to reply here.
Top