Imager said:
In all fairness, that name could be very common.

When I was in college another student had my first and last name, and they were apparently a faggot. I was told this by the people who had met the other guy, so I never had to use the excuse, "No, I'm not the gay one," which was nice, as having to explain that when ladies were around would be quite embarassing.
Click to expand...

Information about and images of the John Paul Jones Museum in Dumfries and Galloway on Undiscovered Scotland.

Chapel said:
Posted by someone the twitter name John Paul Jones, father of the US navy who was arrested in my town for trying to fuck an eight year old German girl
Click to expand...

Well, she was wearing one of those dirndl dresses, so what did she expect?

Glow nigger. Got any of those IPs for me? ‎
Faggot tries to damage Christopher Columbus statue in Philly but the locals aren't having it: https://litter.catbox.moe/e7q0kw.mp4 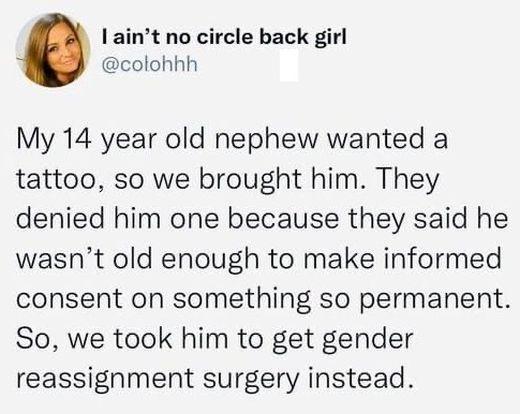 RobertMewler said:
Faggot tries to damage Christopher Columbus statue in Philly but the locals aren't having it: https://litter.catbox.moe/e7q0kw.mp4
Click to expand...

@Snake is pretty handy with a knife near the end.

RobertMewler said:
Faggot tries to damage Christopher Columbus statue in Philly but the locals aren't having it: https://litter.catbox.moe/e7q0kw.mp4
Click to expand...

RedHeadpw2 said:
@Snake is pretty handy with a knife near the end.
Click to expand...

From what I've seen and heard, those were very polite Philadelphians. Didn't even crack the guy's skull or nothin. 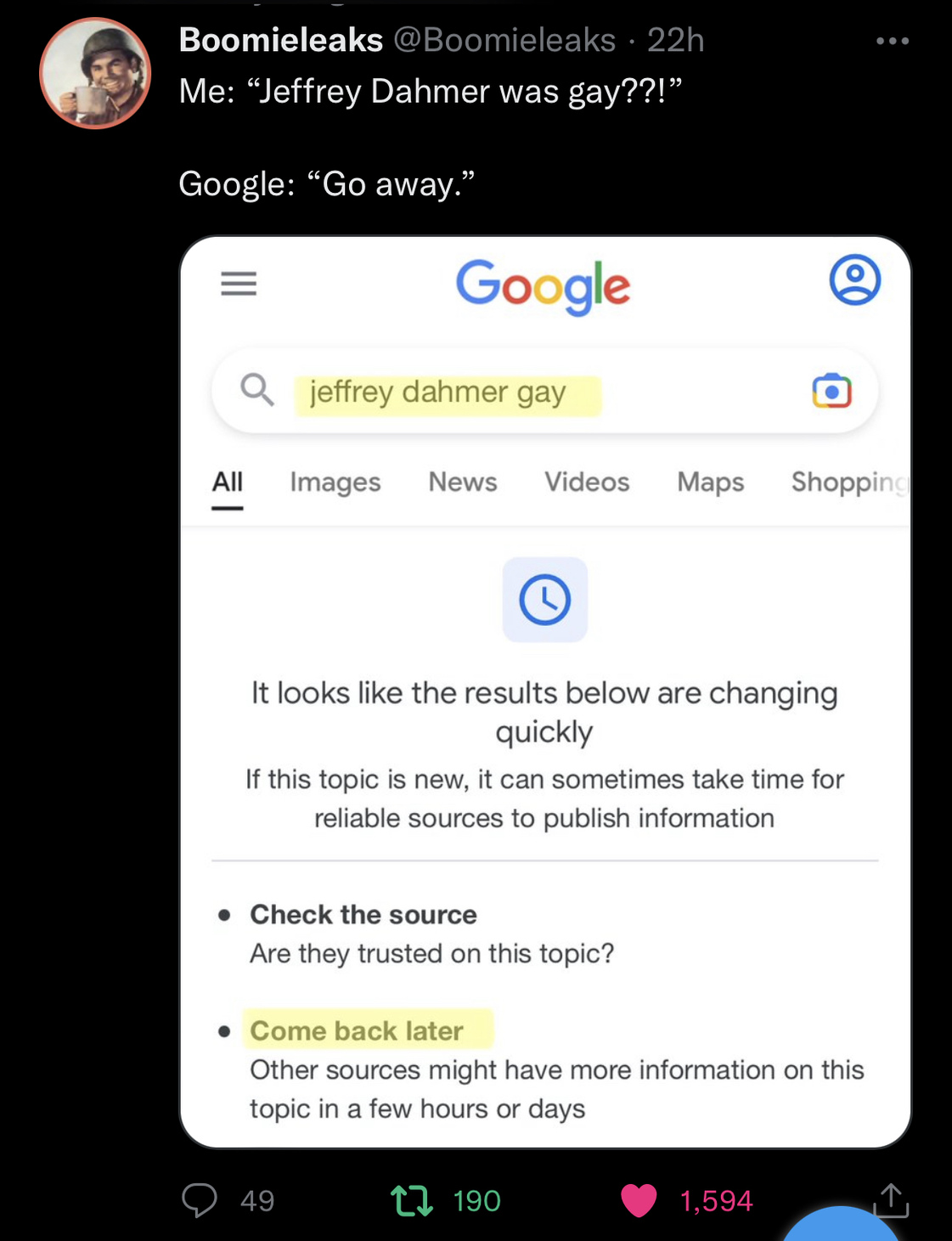 What's the big deal? Oh, right. We're supposed to have reverence for gays like Catholics do for cardinals. OK. I think if you dress up like the devil to interact with children it should be fair play to burn you at the stake.

It's almost like they're degenerates with no moral compass.

It was nice to see yew neek finally leave his house and fight for the kids. 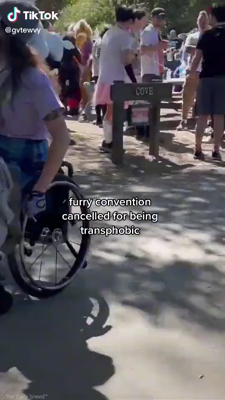 Lauren Witzke on Gab: 'I don’t even know who to root for here, but I wil…'

Lauren Witzke on Gab: 'I don’t even know who to root for here, but I will say that America has probably reached a point of no return. Bleak.' 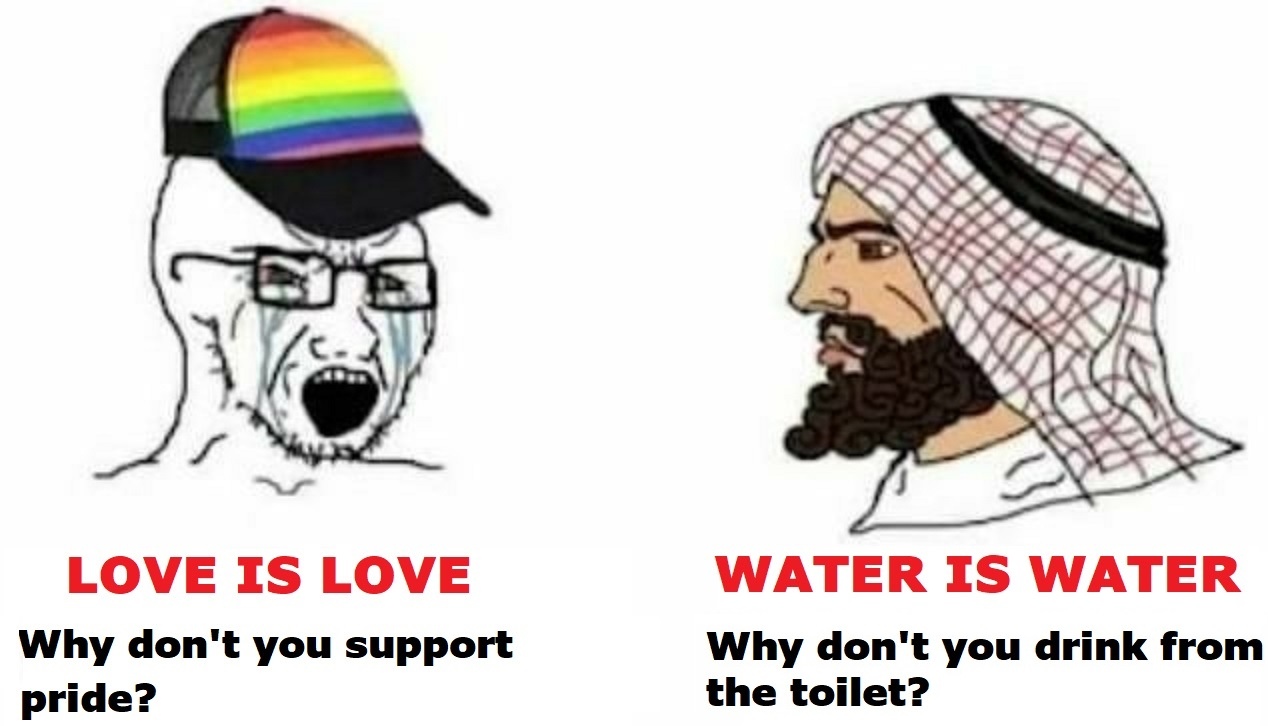 I don't think indoctrinating kids is really the angle though -- they can't possibly believe a literal dickhead will win over nine year olds, they're probably daydreaming about stomping those inflatable balls -- it's just about reaffirming that culture war shit is actually more relevant than the fundamental skills that most educators overlooked personally and are now overlooking professionally.

There's a pervasive media feedback loop taking place in our culture too, but I'm worried if I start typing about it I'll really start to go off the reservation.

‎
I really hope someone studying the fall of the US in 2120 sees this image.

You must log in or register to reply here.
Top