No pictures of who he's with. Weird.

My huge-cocked pal stole my wife and PUPPIES! 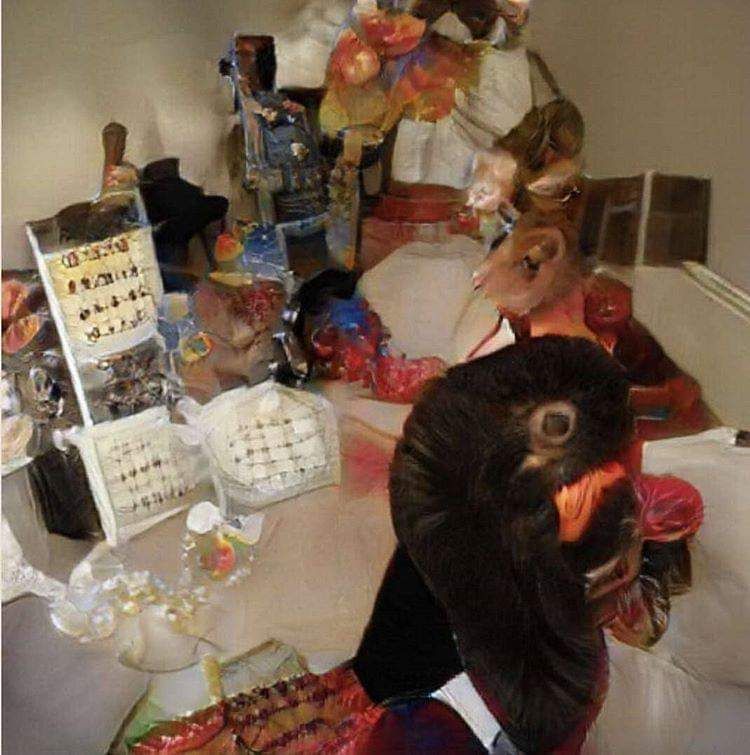 The fuck am I looking at?
N

I’ve never seen these. Pretty interesting you can almost identify shit but not quite right. Fawkin brain shit.

She would have blown me in 2 seconds

He didn't warrant any apparently. Niki's mother sent him some dry ham, stuffing and stodgy mashed potatoes but drew the line at turkey. Kept it for her non lesbian daughters' husbands to make them sandwiches later.

‎
The glass casserole dish in the upper left hand corner 100% confirms that these are leftovers. Either Niki brought them back from her parents or mama raven dropped them off today.

He spent Thanksgiving at a bar and now he's eating leftovers. And every person here called it days ago. Enjoy your microwaved slop, pig.

This is what the world looks like to @covidcumia

Christ almighty, he can't be comfortable in his 2 sizes too small t-shirts

‎
This guy has no concept of spreading or stirring in. Gravy? Plop. Cranberries? Plop. Butter? Plop. Why won't he just die already!? 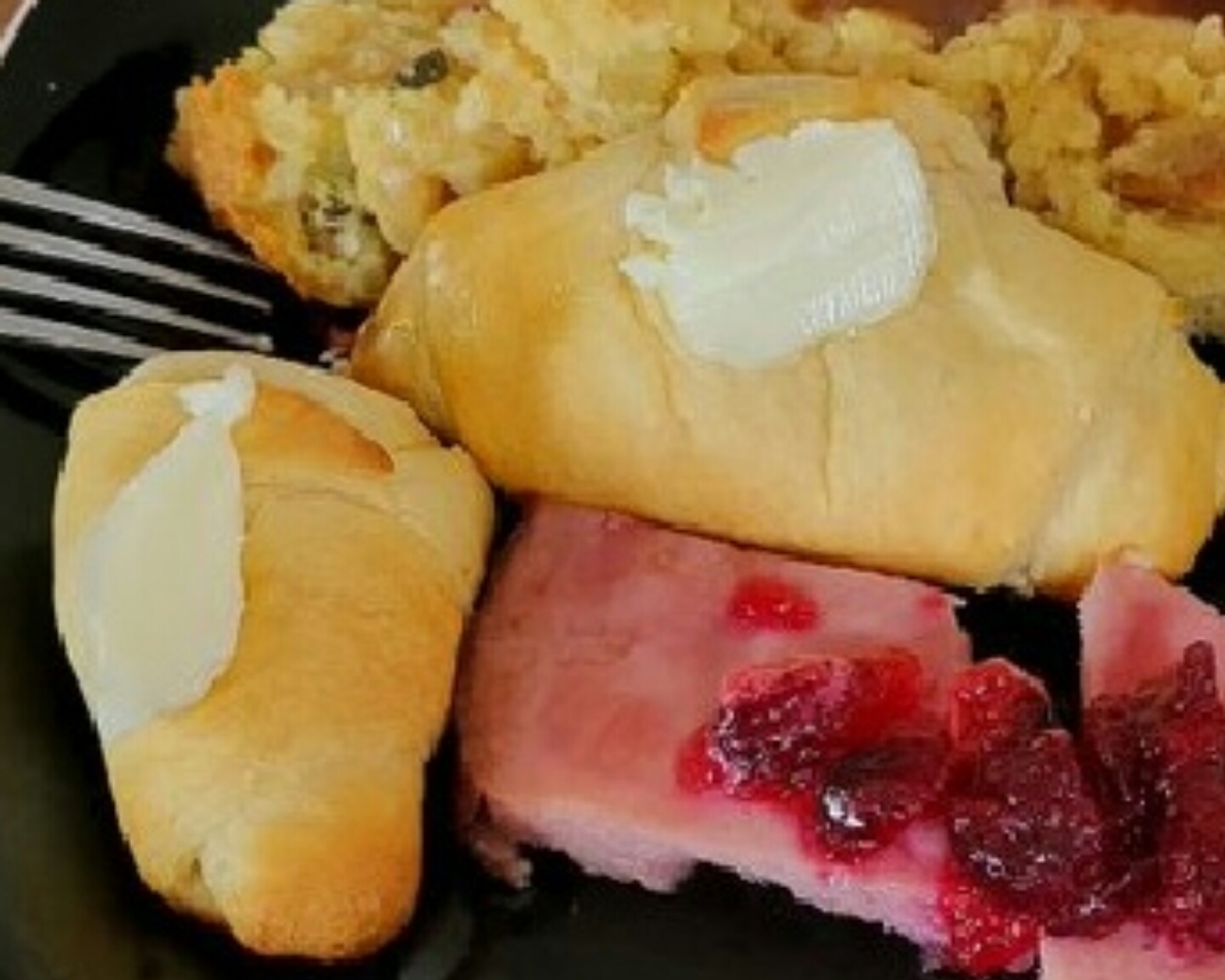 This is driving me nuts. Who butters their rolls like this? If it melts, it's going to go all over the plate. It's like not slicing a bagel and smearing cream cheese on top of it or putting a cheeseburger on top of the bun instead of inside of it. "Pants-shitting retard" gets thrown around a lot but stuff like this makes me believe it.
Click to expand...

It makes sense when you realize he eats them in one bite.

‎
Little late to the party, but I made it! Some of us were off the internet for two days with loved ones. 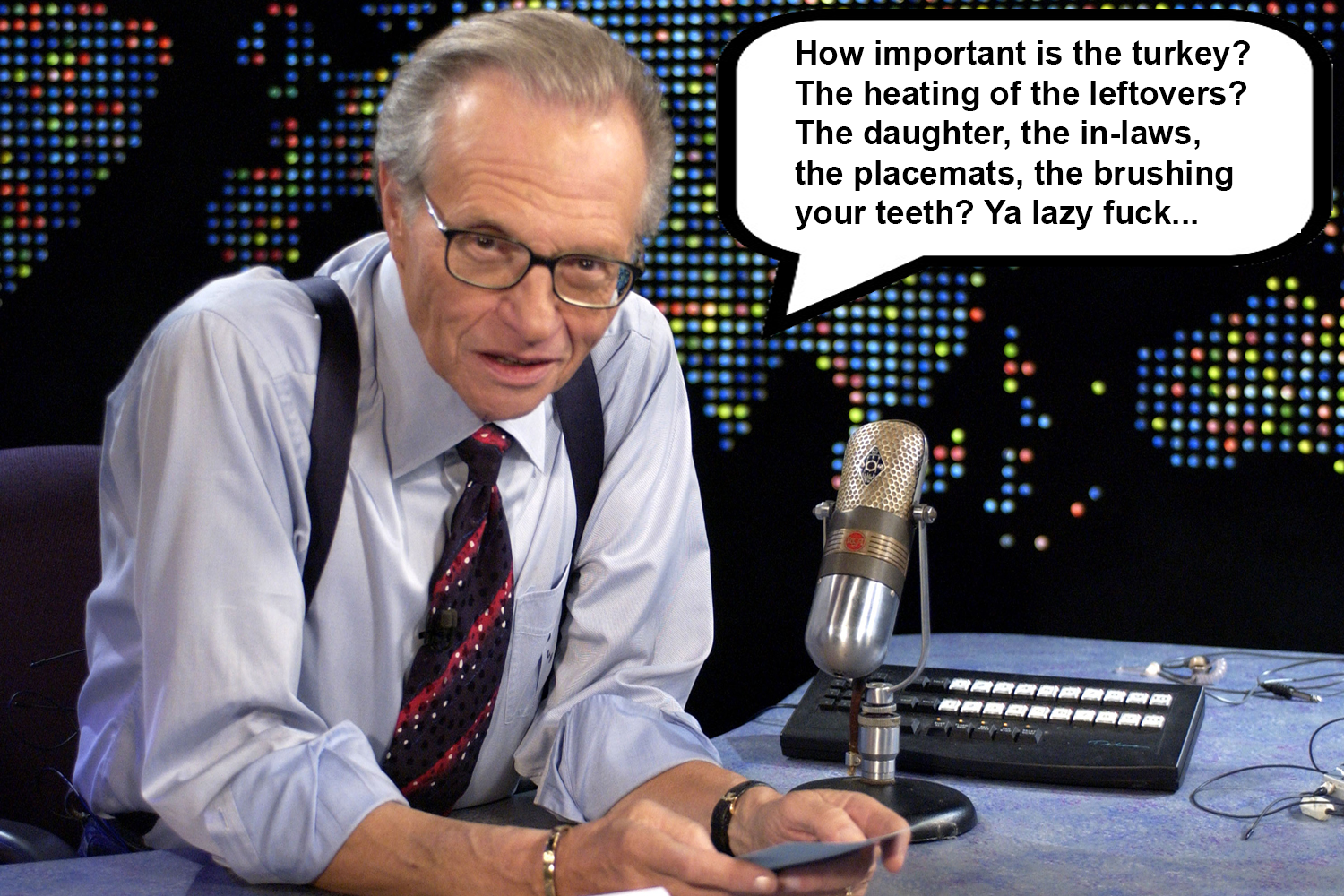 ‎
I think there was a better holiday spread at Wallace from The Wire’s row house.

Yeah suck in all that gut you fat faggot, no one sees you're fat now.

Ya touch the faawken penis and ya move on

Pringle Can Lothario said:
Nice rolls from a can, you fat fag.
Click to expand... 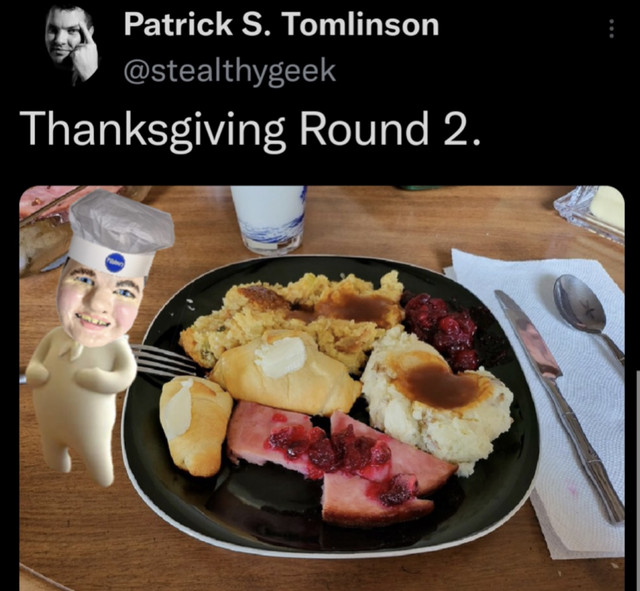 RobertMewler said:
You know we can see you, right?

This is his hovel's 'dinnerware' (I first took this screenshot in June):

And that's their table: 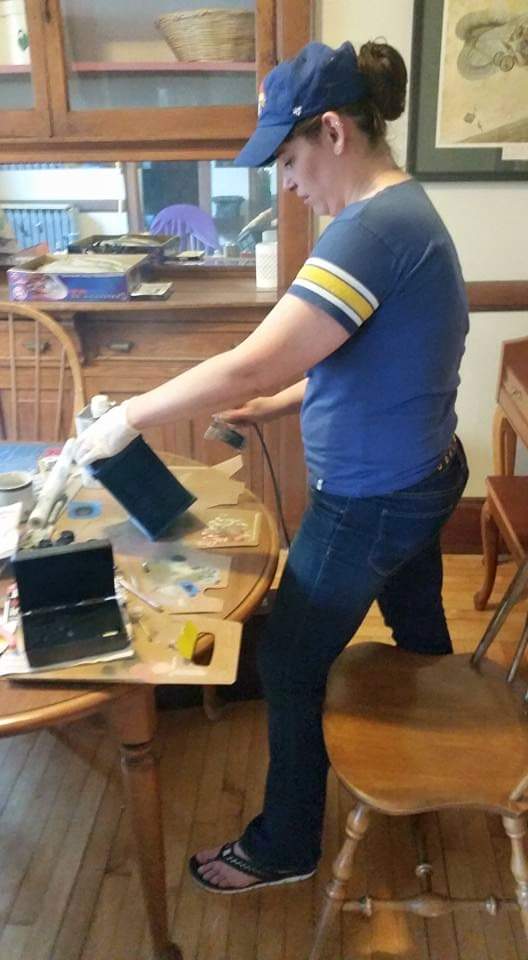 What a fucking dyke. Jeans and Sandals, are we sure those hairy hobbit feet aren't hers?

‎
I suppose you could make the argument that he's not taking full-on family photos these days, because of the enemies he's made. You can certainly say with utility that he has no one to go to on holidays but if you wanted to give him the benefit of the doubt, you could say: "He's not taking family photos at all these days, because of how polarizing he is in his normal life and the enemies he's made because of it". I mean; we've already dunked on his brother for being a waterhead, so

Although, this whole thing stinks of an ulterior motive. I think this screams of loneliness and social nihilism; two things that seem to be eternally pinned to the consistently fervent ideologues of our time. They're constantly making their own hell.
Last edited: Nov 27, 2021

‎
Why does Yankee thanksgiving always look so bland? We had Jambalaya stuffing in our deep fried Turkey yesterday. Fantastic.
G

The 7th Nigga said:
I suppose you could make the argument that he's not taking full-on family photos these days, because of the enemies he's made.
Click to expand...

No you cant faggot, he posts pics of his family and friends all the time, literally less than 24 hours ago he posted niki. Fucking faggot. Fuck you.

Jesus how old is this pic? He was even wearing shirts 1-2 sizes too small back then. He looks so fucking stupid. I dare you to lift your arm straight up so we can see your fat belly.

‎
He’s too busy laughing, crying, stuffing his face in all the right places. I don’t know, I’m just riffin’ here
You must log in or register to reply here.
Top