‎
Lynsi probably made him get that surgery. He looks ridiculous.

"Hey doc. I need you to do da thing."
"What thing?"
"You know. Tha thing. Wif my eyes."
"Okay, Mr. Hughes, we can tighten up the eyes a bit. Hey, while we're there, we can tuck around the bridge of the nose and shorten the length of the eyel--"
"I JUST WANT THA THING. Do you fawking know who I am? Opie Radio. Black Ninja. Fuck Howard Stern. I ruled morning radio. And then... and then afternoon radio! You know I used to get White Glove treatment from Samsung? Fawk. Howard Stern is a puss. He lost all of his ratings when he went to Sirius. And he was losing them at K-ROCK. That's why he went to Sirius. He had no ratings. And me and An-- I mean me and the other guy, I'm not gonna give him the free commercial, me and the other guy signed our contract before any of these other fawking guys went to satellite. You can ask anybody. We ruled satellite before anybody else did. Fawk.. Howard Stern had almost no ratings on terrestrial. You can ask anybody. Who listened to Howard Stern? Okay, maybe some guys in New York on a construction site. But we had the national audience. Do you know how many truckers we had? Any minute, I could pick up the phone and boom! Truckers. Every trucker was listening to us. Not Howard. Not Greaseman. Not Scott Shannon. Opie and.. It was us. Howard Stern. Don't even give me Howard Stern...."
"Okay, Mr. Hughe..."
"Fawk."
"..."
"..."

‎
Looking quite based, actually.

I needed the money! Ichise would suggest that Opie's looking at a fresh, full diaper with those crazy alien slant eyes. Not me though, I recognize an Aryan model when I see one. 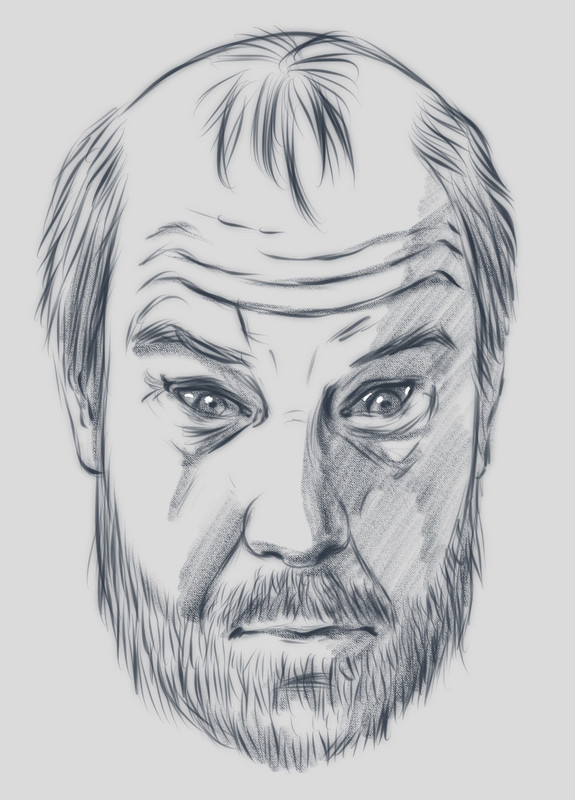 Any news from the provinces brothaman
P The man that raped Bob Kelly's grandmother on the Khyber Pass.
C