analeggsalad said:
yes. Idk if he was secretly a faggot prior, but when Space was having his temper tantrums and threatening to close the sub Yamo tried to talk him out of it and asked for him to just hand it over to someone else instead. When he refused Yamo attacked him. Yamo also said he was tired of Toolman's political/sjw moderating and was trying to get him to stop but Toolman wouldn't. Hard to tell if it was due to his own views or a desire to stay in reddit's good graces, but it was Toolman who did most of the FAGGOT antiracist moderating towards the end and SpaceEdge, known Drumpf hater, supported it
Click to expand...

Who tf were these faggots anyway? Did they even listen to the show?

i have no idea, but the "curating" was intense near the end of the sub's life and it stunk on ice. I know the original creator of the sub was totally MIA (ideal scenario tbh), the only reason it was locked instead of deleted is cause SpaceEdge was grandfathered in as lead mod but reddit only allows the original sub creator to fully delete 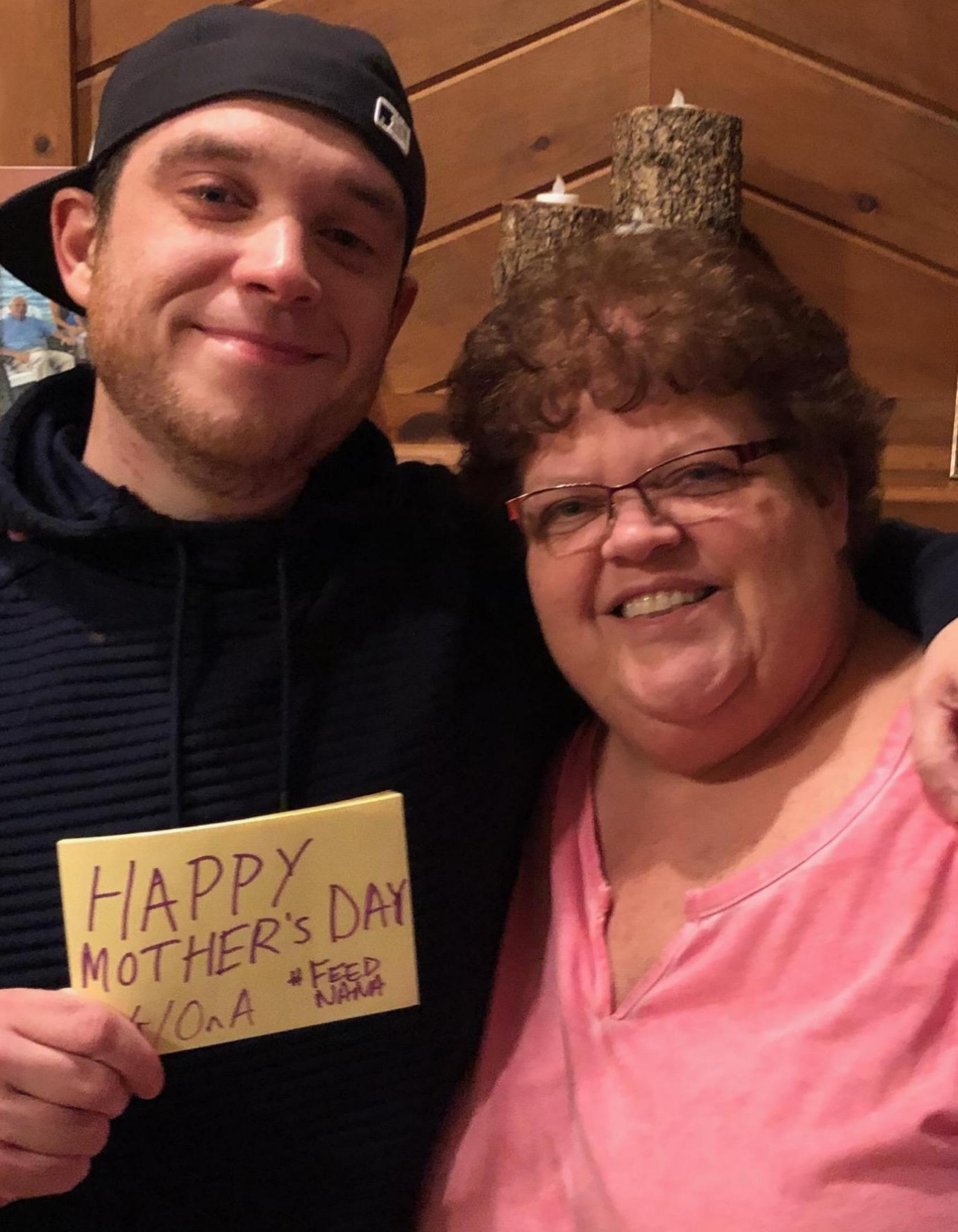 I'm glad the lizard is dead.

Edge was just completely absent most of the time, and ToolMan spent 99.9% of his time with r/pol and r/SquaredCircle, neither of them gave a shit about the show or the sub at all, they just dug being the mods of a notorious sub.
P

Yamo was a faggot too just until the benefitted him to not be one. He only turned against their graces to try and appease us. likely to slip in and get mod status from the 2nd sub
You must log in or register to reply here.
Top