Anybody else gonna watch this new dark side of comedy show

A circle of N-words

‎
Cause civilians just dont know how hard it is being a comedian. Wonder if they’ll cover Nortons 10 weeks of alcoholism during the summer of 1981. 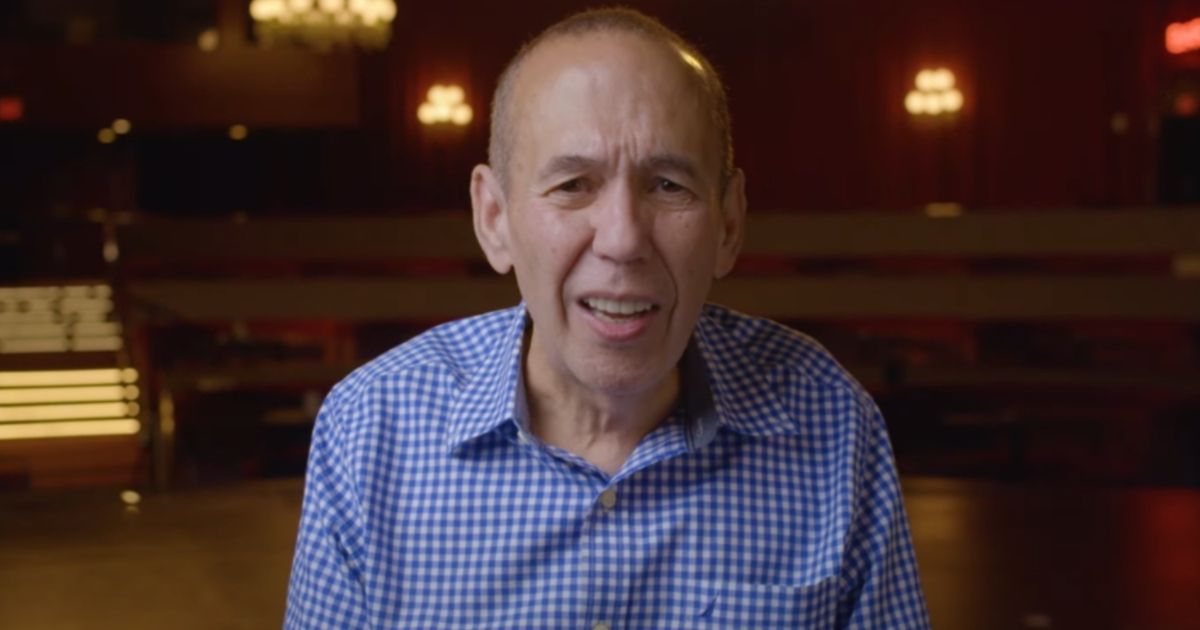 Dark Side of Comedy Docuseries Delves Into Comedy's Most Tragic Tales

‎
Idk why they’d even do a dark side other than wrestling. It’s the only interesting one

‎
what the fuck is this

Chris Farley and Giraldo? Sucks they died, but their stories don't really go anything beyond the fact they were both junkies.

The Nigger that spawned the Sicilians

‎
This is just E! True Hollywood Stories but with Vice's hipster faggotry instead of E!'s regular faggotry.

I miss that good ole' American faggotry of the '90s.

LaylaCumiasMoistHotPocket said:
Wonder if they’ll cover Nortons 10 weeks of alcoholism during the summer of 1981.
Click to expand...

Zima addiction is a tough one man.

DieNortonDie said:
Idk why they’d even do a dark side other than wrestling. It’s the only interesting one
Click to expand...

‎
A civilians mind can't fathom the craft that is comedic wordsmith. These guys are critical thinkers up there with Darwin and Curie. It's not just dick jokes I promise. I swear I would tell you if it was.

RacksDiciprine said:
A civilians mind can't fathom the craft that is comedic wordsmith. These guys are critical thinkers up there with Darwin and Curie. It's not just dick jokes I promise. I swear I would tell you if it was.
Click to expand...

Scientists, doctors, engineers, and comedians. They are all integral to the fabric of society.

‎
They better do one on Vince Champ

‎
The only good one is the wrestling. All the others are fucking lame. The dark side of the 90s on the show cops was basically a condemnation for making it look like police were the good guys.
D

‎
Let me guess. Lots of sexual abuse and addiction 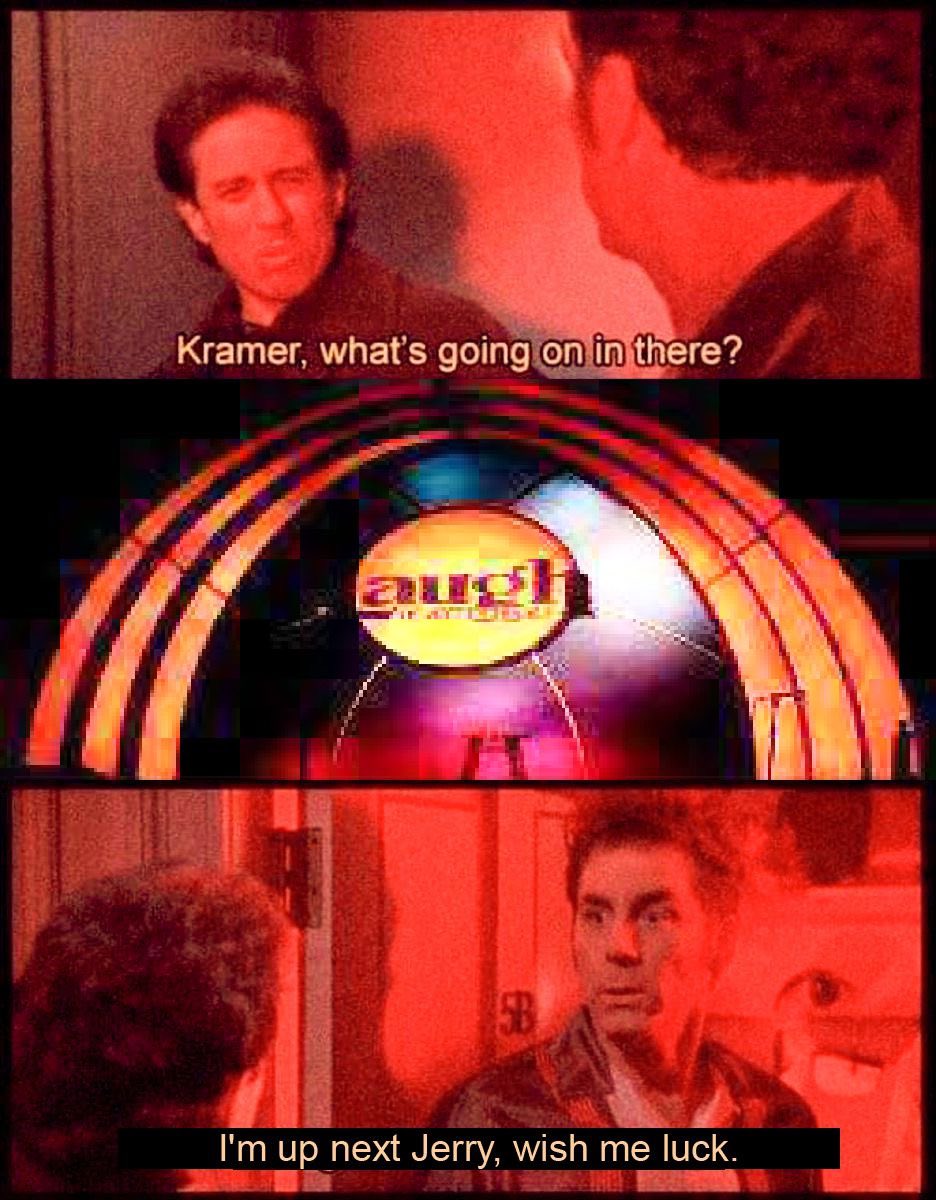 A real 'dark side' of comedy would be interesting. This will be typical leftist faggy communist trash.

‎
Artie lange ? Oh boy I hope there going to talk about herion, howard stern, and him being a wild crazy guy....zZZzzzz

2chapos said:
Artie lange ? Oh boy I hope there going to talk about herion, howard stern, and him being a wild crazy guy....zZZzzzz
Click to expand...

Artie actually is a case of an addict and just overall loser lucking into a mega career and not being able to leave the drugs behind. His first bout with success in California ended with him a huge drug addict and mess because he had never had that much money to spend on drugs. But the producers of MADtv paid for his rehab and told him he would be right back on the show because they thought that drugs were just a new habit tha Artie could kick. After he got out of rehab he went straight back to coke, blew a bunch of money gambling, and got into a fistfight on set of MADtv and was arrested. And fire.d

Hilariously when Artie was in jail, Cameron Crowe called his phone personally, and informed him that all of his scenes in Jerry McGuire were cut from the film. So no scenes with Tom Cruise for Artie.

After that, Artie moved back to NY, Norm MacDonald saw a rerun of MADtv and hired Artie to start in Dirty Work. Then Artie had an appearance on Stern on 9/12/2001 right after the 9/11 attacks and ended up being a regular that month on Stern. Then got hired on Stern after Jackie had quit. Which ended up getting Artie enough money to basically have his own personal cocaine and heroin dealers. And Stern fans were notorious for buying Artie bags of cocaine at any gig he went to.

Artie's alcoholic and drug fueled years on Stern are almost too absurd to believe. He was so obviously a mess but Stern basically told the staff to just ignore it. Artie on Stern gambled away millions, destroyed a ton of relationships, cost the show a few sponsors, including a gay charity cupcake sponsor because Artie repeatedly wished AIDs on a closeted gay coworker, cost Artie multiple assistants, cost Joe Buck his HBO gig, had Artie bringing heroin and heroin dealers into the Sirius building, and capped off with Artie trying to cut his stomach open and pour bleach on himself for suicide.

And that was not even the end for Artie. More drugs, more failed shows with Nick Dipaolo, and then Anthony. And then his nose caving in. He was once suspended by the producers of his radio show with Nick Dip because he urinated in a trash bin in the studio on air. And I think that was the same week he also berated a female host just because she was a woman.

‎
I don’t wanna watch any sort of “tragic” comedy true story series unless Robert Schimmel is discussed. Fuck all these fat junkies, this man was truly fucked up.
You must log in or register to reply here.
Top